Return to Board of Directors 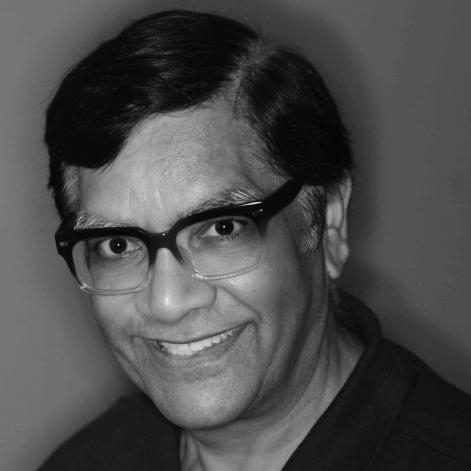 Satish is a retired Mechanical Engineer. Now Satish enjoys his time exploring various parts of US and world with his family, playing with dirt in his garden, and playing with talented artists in RCT's productions in various capacities.

He is an RCT board member, an actor, and a set designer, and he has served in numerous positions backstage. We have also seen his directorial talent in RCT’s Same Time Next Year, ’Til Beth Do Us Part, The Foreigner, Monday Always Leads To Murder, and The Mousetrap.

Our theatre loving community has awarded Satish with several Rustonys for acting, set design, and production stage management.  Satish certainly appreciates Devi, his wife for 42 years for her continuous inspiration, encouragement and the sacrifice she makes for him to be able to enjoy his passion.

We love to hear from You!